Welcome to Season 3: Meltdown! There's a couple of new videos posted, along with site updates. Check out all patch notes from Respawn below!

Cool, calm, and collected, Crypto deploys a specialized surveillance drone to stay in the fight and out of the spotlight. 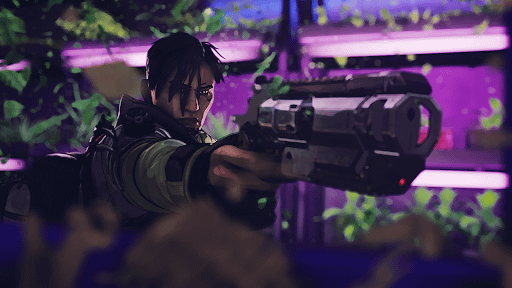 Passive: NEUROLINK Crypto and his teammates see what his Surveillance Drone detects up to a 30m distance.

Ultimate: DRONE EMP Charge up an EMP from your drone. The blast deals 50 shield damage, slows players, and destroys traps. After multiple suspicious setbacks during the reconstruction of Kings Canyon, the Syndicate has decided to move the Games to the cliffside mining city known as World's Edge on nearby Talos. Legends can explore towering skyscrapers "frozen" by a chemical explosion, then catch a train to ice-covered hills, while avoiding deadly pits of molten lava if they want to be crowned Champion in this new arena.

WHERE IS KINGS CANYON?

For the start of Season 3 World’s Edge will be the only playable map across both regular and ranked matches. As the season progresses we’ll be looking at data, sentiment, and feedback to help us determine the best way to bring Kings Canyon back into the mix.

This energy rifle/sniper takes a second to warm up and will do minor damage to players if you keep a bead on them before delivering a mighty blow to whomever is on the receiving end of it. The Charge Rifle is part of the standard loot pool and can be found all over the map.

Season 3 brings an all-new Battle Pass! Check out the full details and rewards available in Season 3 here. (will update post with all info shortly!)

Jump in, Level up, Get more cool rewards!

Immediately unlock the Legendary Reckoner DMR when you pick up the Battle Pass, along with three new Legend skins!

Battle through the remaining 100 levels to earn the rest of the rewards including Legendary items like the Iced Out Pathfinder, From the Ashes Lifeline, and the reactive Frostbite Peacekeeper.

Earn over 100 items throughout the season - everything you snag before the season is over is yours to keep. Permanently! Check them all out here.

Everyone who plays Apex Legends Season 3 can earn: 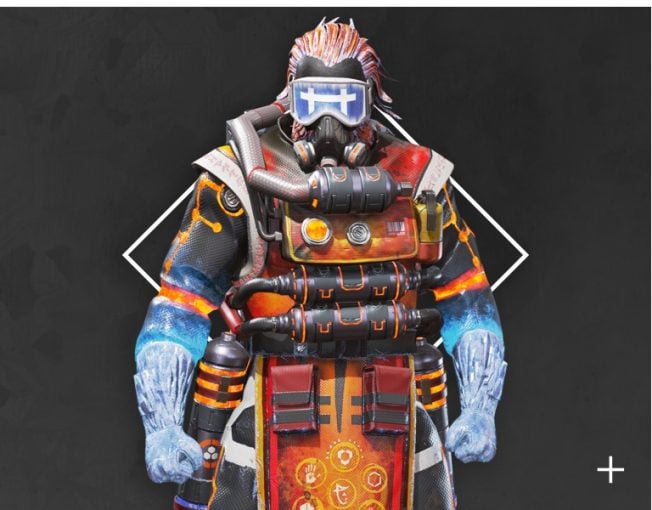 [Designer Notes: We’ve pulled back additional nerfs for further testing, but Wraith’s power balance is definitely on our radar.]

[Designer Notes: We think the number of hop-up types in the game is about as high as we want to go right now when we consider loot dilution and the likelihood of finding a desired hop-up. Going forward, we intend to rotate hop-ups each season -- some may be removed from the loot pool to make room for new or returning ones. Below are the changes we’ll be making to hop-ups for Season 3.]

[Designer Notes: For Season 3 weapon changes, our goals were to encourage and improve longer range gunfights and reduce power on some of the weapons that have been dominating lately. We will of course be closely watching data and player feedback on these during the season.]

We’ve swapped out the previous set of Gold Weapons with some fresh new ones for Season 3. Keep an eye out for these fully kitted beasts that all include tier 3 versions of all compatible attachments, hop-up, and the following optics:

You can check out the full details for Series 2 and learnings we got from Series 1 in our Ranked Blog here. Some highlights of the changes we’re making below.