For a full breakdown of the Event and FAQ check out the blog here. 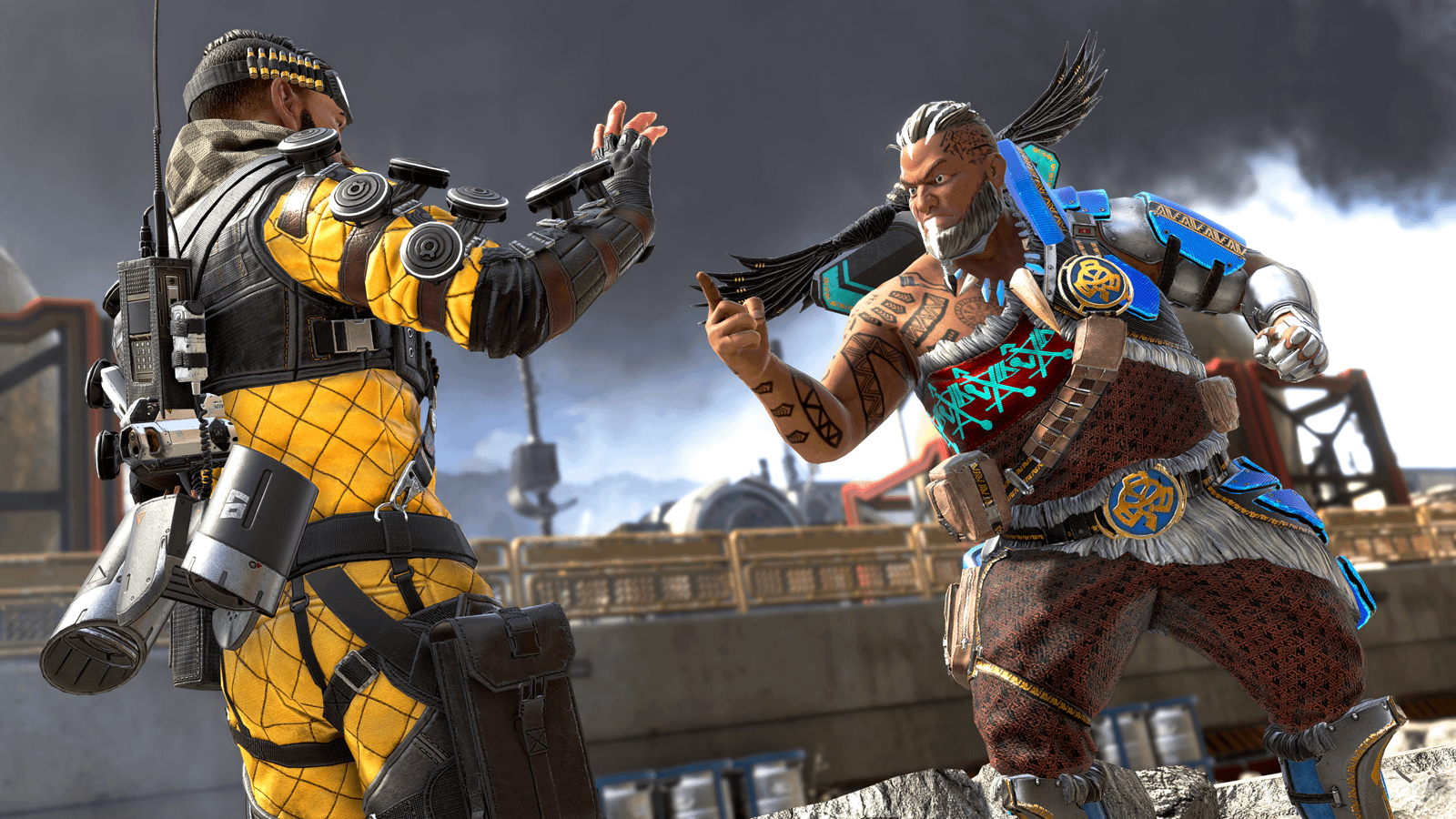 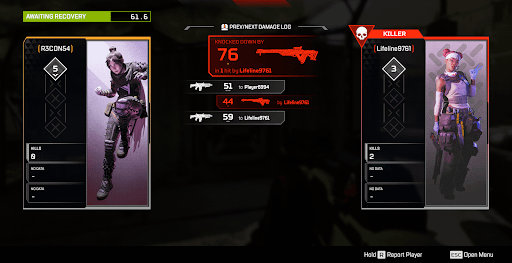 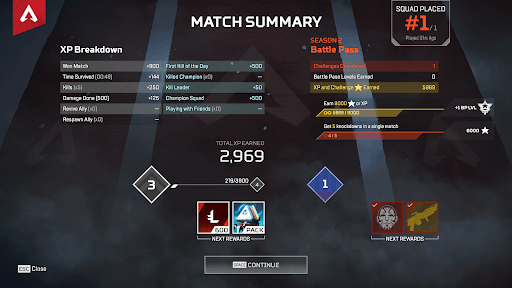 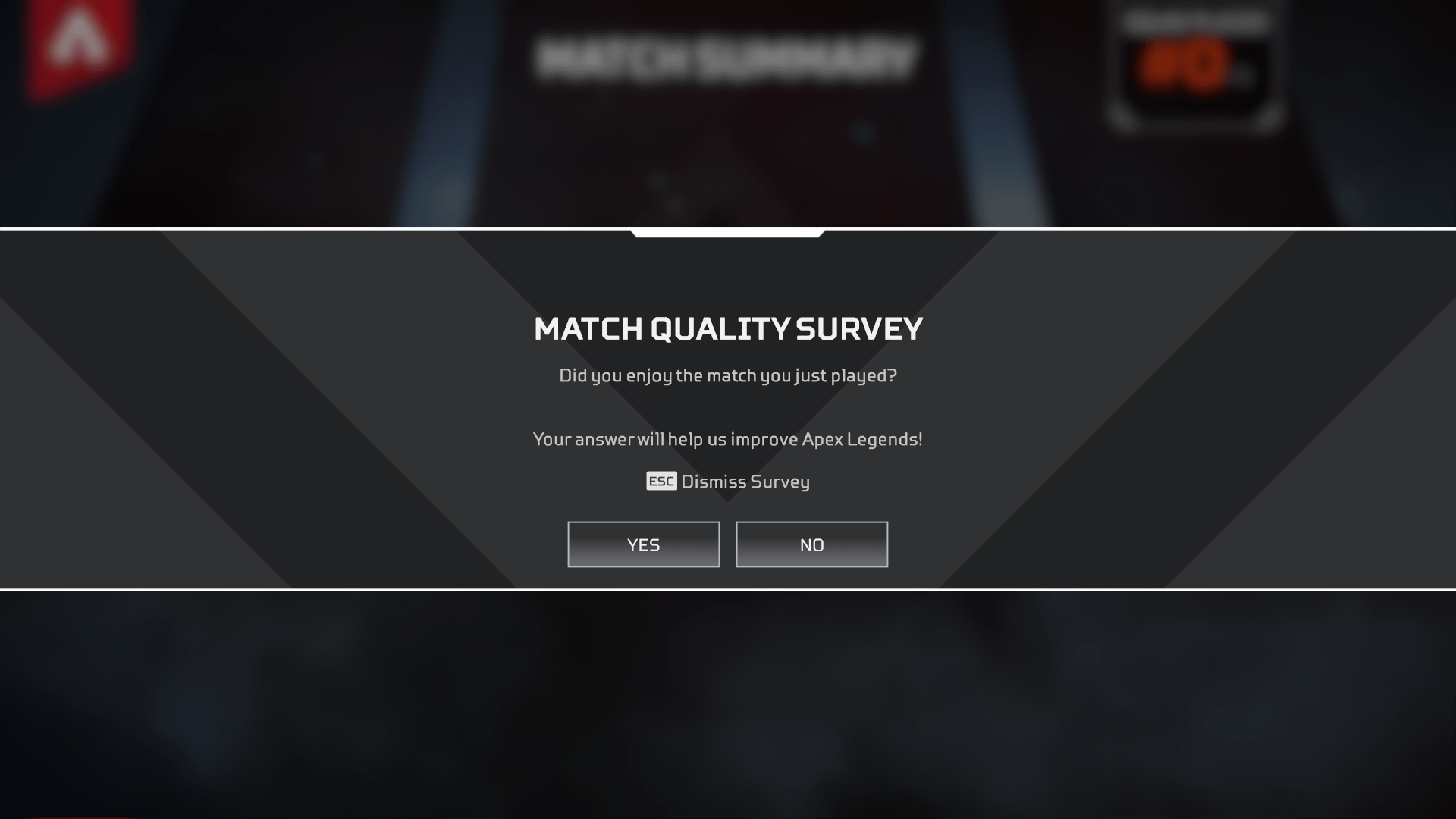 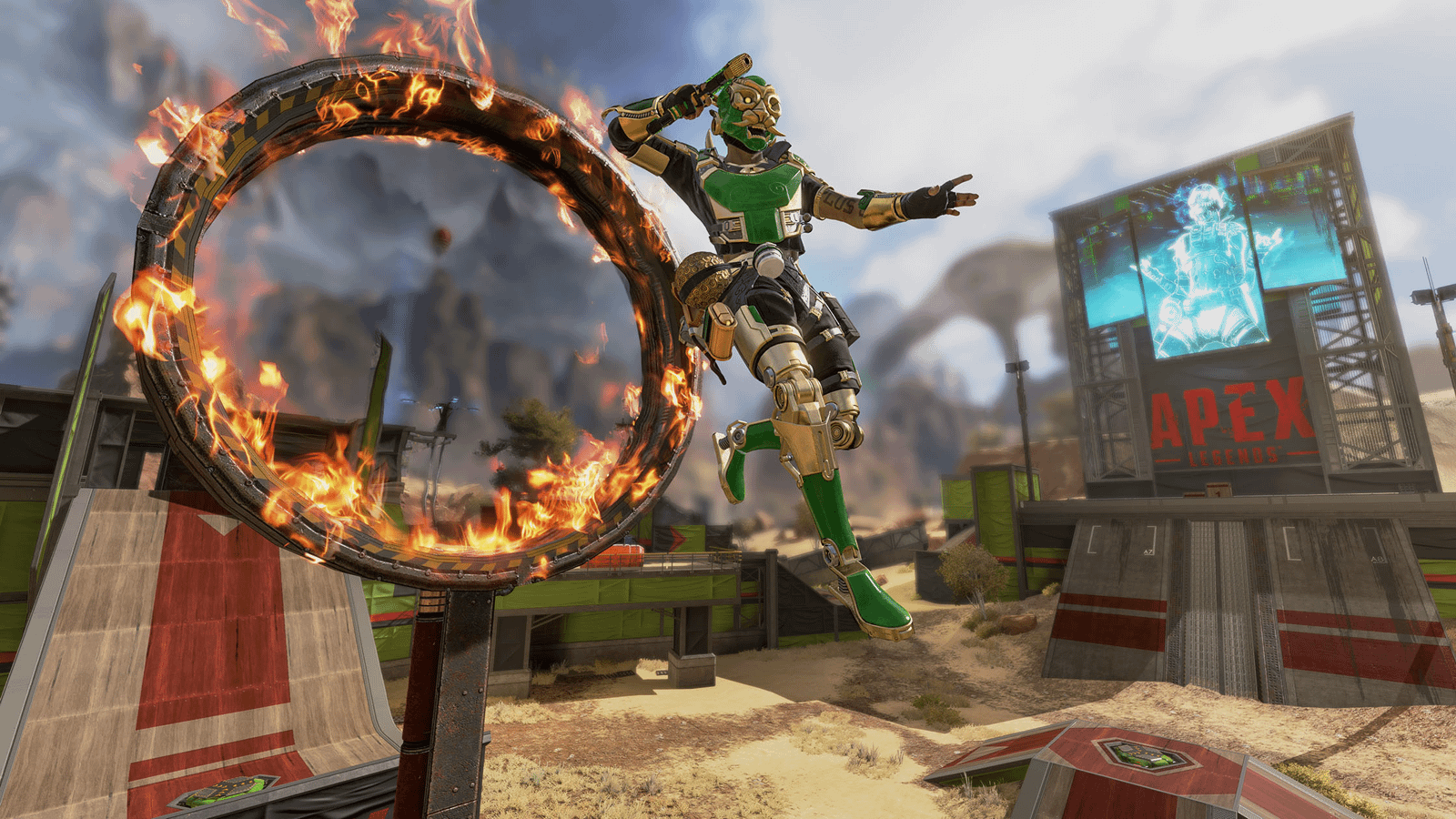