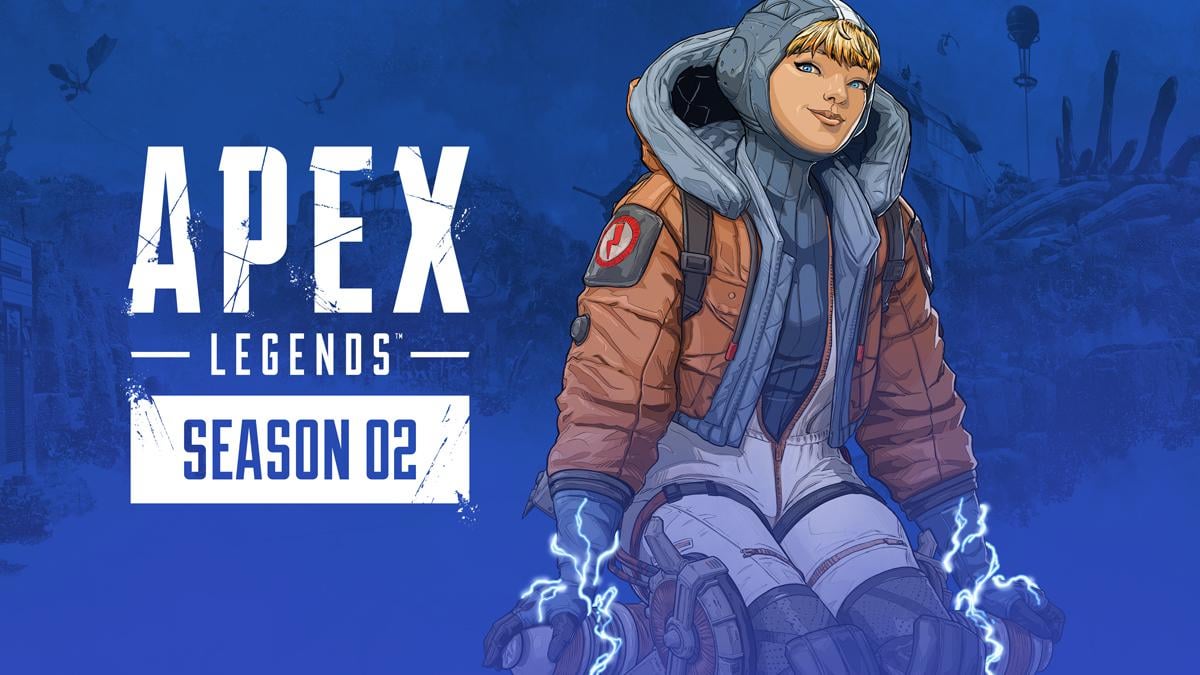 Happy Season 2 Day! The update is now starting to roll out on all platforms. It's a big one so go ahead and get it started and while you're waiting, below is breakdown of what comes with the Season 2 Battle Pass. If you're all caught up you can skip down to the Patch Notes section to read through all the changes including balancing for Legends and Weapons, new hopups, lots of bug fixes and quality of life improvements and...a stats page!

Take on Daily and Weekly Challenges to score bonus Battle Pass XP and level up even faster. Read more here.

Grab even more Legendary skins from the reward track and earn enough Crafting Materials to create a Legendary item of your choice.

Everyone who plays Apex Legends Season 2 can earn:

Many new things to discover on Kings Canyon!

The Leviathans have breached Kings Canyon and it’ll never be the same! Many areas have been affected by our new guests. Enjoy exploring the new changes! 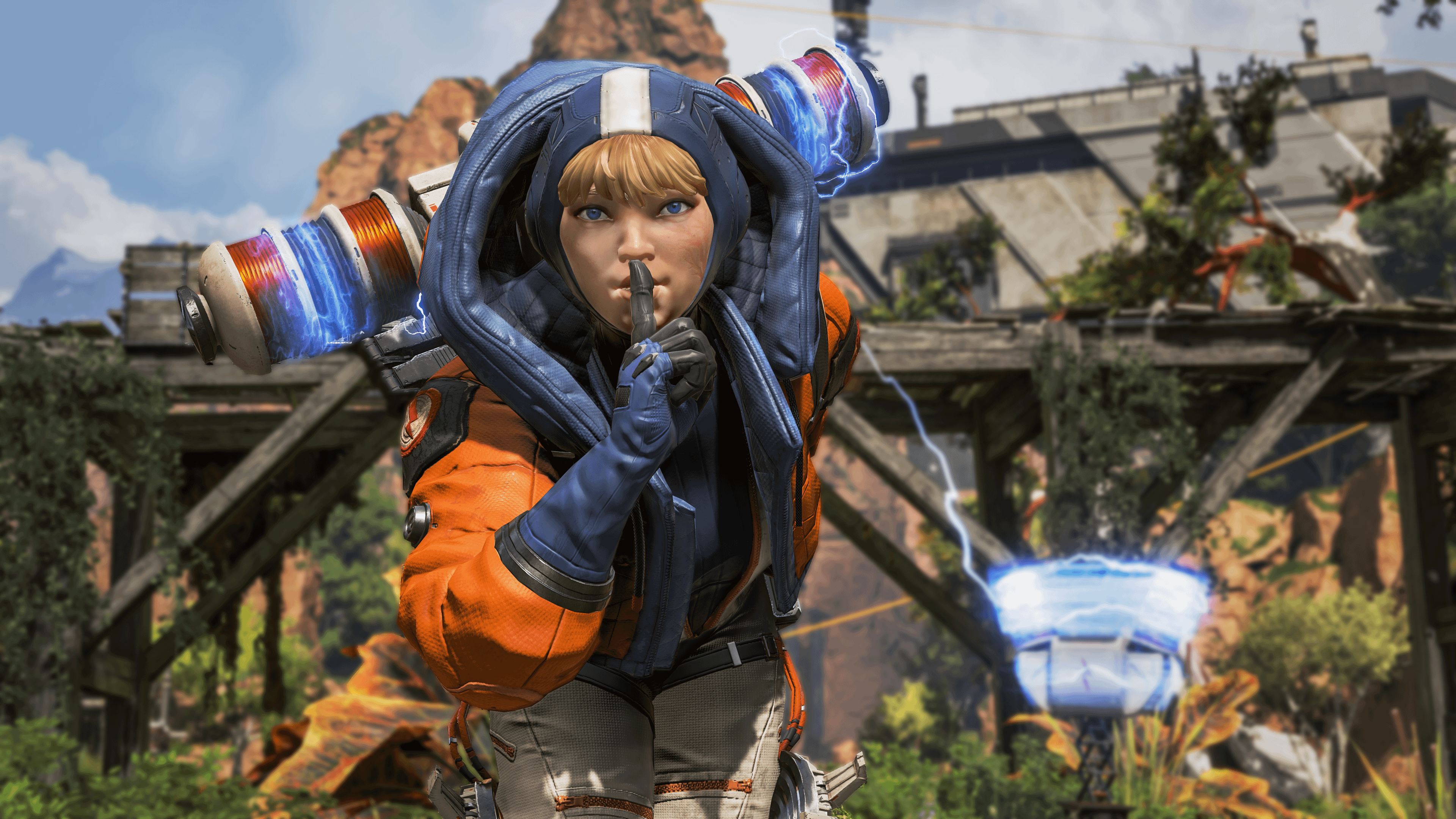 NEW LEGEND: WATTSON Wattson has entered the arena and is available for 750 Apex Coins or 12,000 Legend Tokens.

Watch her in action here.

Check out the full details on our goals, how Ranked Mode works, and more here.

One thing we forgot to mention in the blog post: Players abandoning in Ranked will be penalized both with a matchmaking penalty, as well as have any potential RP gains zeroed out. On top of that, they will pay an additional penalty RP cost equal to their match entry cost. For example: if a Gold player gets 4 kills and would have finished top 5 but abandons his or her match on purpose, that player will get 0 RP for kills and placement, pay the 2 RP entry cost, and on top of that pay another 2 RP abandon penalty cost.