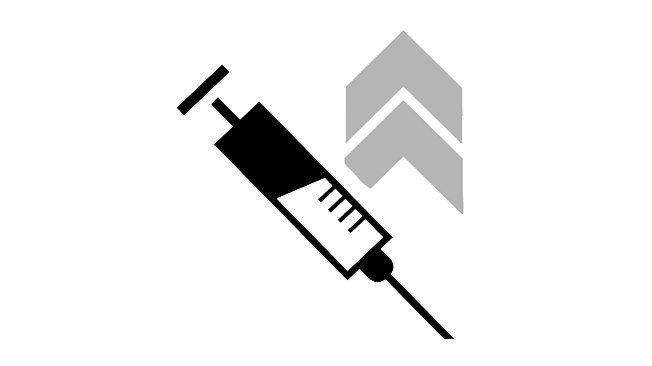 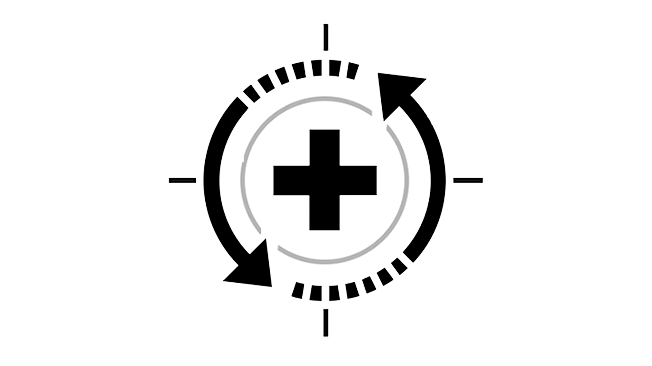 While not taking damage Octane restores health over time. 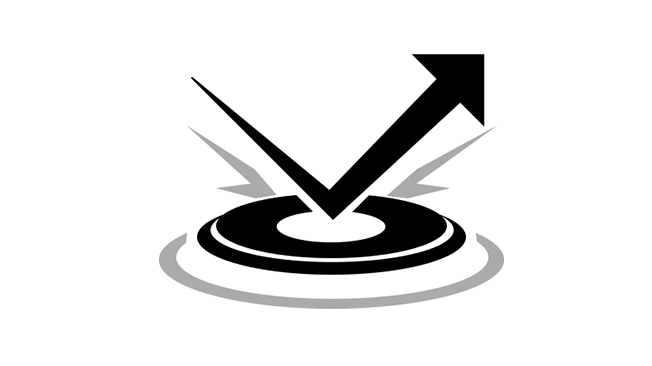 Deployable jump pad that catapults users through the air. 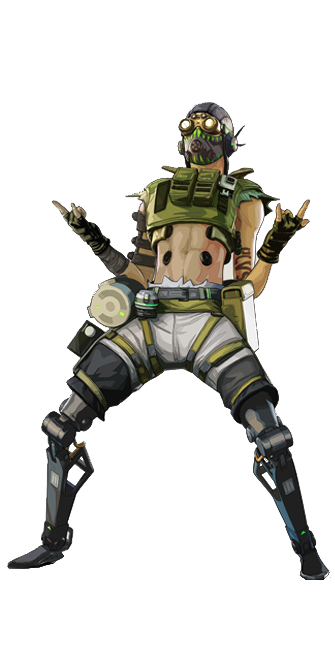 One day, Octavio Silva was bored. In fact, he was bored most days. Heir to the preoccupied CEOs of Silva Pharmaceuticals and wanting for nothing in life, he entertained himself by performing death-defying stunts and posting holovids of them for his fans to gawk over. So, this day, he decided to set the course record for a nearby Gauntlet by launching himself across the finish line – using a grenade.

As he lay in triage hours later, the doctors informed him that the damage done to his legs meant his daredevil days were over. That didn’t sit well with Octavio, who turned to an old friend for help: Ajay Che, who he guilted into forging an order to replace his legs with bionic ones. Suddenly able to repair his limbs at a moment’s notice, Octavio decided petty online stunts weren’t enough: the ultimate adrenaline rush, the Apex Games, was calling. Now, he’s going to become an Apex Champion doing the most incredible, death-defying moves anyone’s ever seen. Maybe in the arena, he won’t be so bored.

Octane is an incredibly aggressive character with incredible agility, centred around speed.

Stim allows Octane to move 30% faster for 6 seconds, at the cost of 10 health. This allows Octane to do a number of things with ease including escaping, flanking, and repositioning. Additionally, Octane is immune to slows while Stim is active. This includes Bangalore / Gibraltars ultimate abilities, Arc Stars, Caustic Gas, and Heavy weapon slows. With an incredibly low cooldown of 2 seconds, this ability can be used almost any time, unlocking the potential for extreme levels of aggression.

The Swift Mend passive means that while not taking damage, Octane restores health over time. Swift Mend restores 1 health every 2 seconds. This couples nicely with his tactical ability, with the health lost from Stim being restored just 20 seconds later. This also slightly reduces his need for Syringes / Medkits, unless he takes considerable damage from other players or excessively using his Stim ability.

Launchpad is a deployable jump pad that catapults players (and many "throwables") through the air. It takes just 90 seconds to recharge. The Launchpad also maintains momentum, meaning it synergizes nicely with his Stim ability, allowing for a huge leap, allowing him to clear large distances, or reposition along the vertical axis in a way similar to Pathfinder.

Octane is best used as a forward scout, using his immense speed to check ahead for danger, with the ability to quickly return to his team if he gets in to trouble. During big fights, he makes an exceptional flanking character, repositioning in mere seconds and catching enemies off-guard. He will have no problem repositioning multiple times during a single fight, and when using his Launchpad as well, can surprise his opponents not only from the side, but also from above. His immunity to slows while under the effects of Stim mean he can also make a surprising attack on Legends using these as a way to escape, heal, or revive a teammate. Be cautious though, as over-using Stim using a fight could end up putting you at a disadvantage. Additionally, while Stim negates the slow effect of Caustics traps, it doesn't negate the damage. This not only ticks down his often lower than usual health, but also prevents Swift Mend from activating.