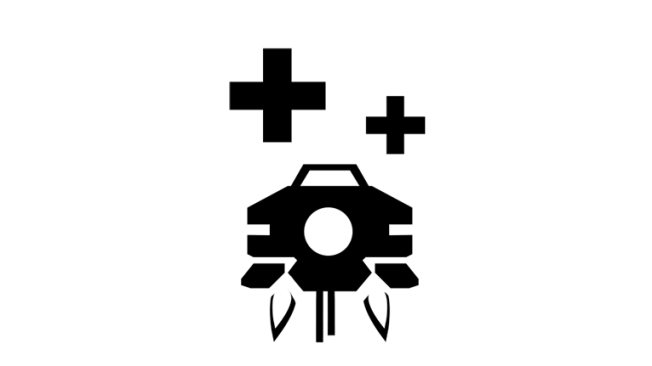 Call your Drone of Compassion to automatically heal nearby players over time. 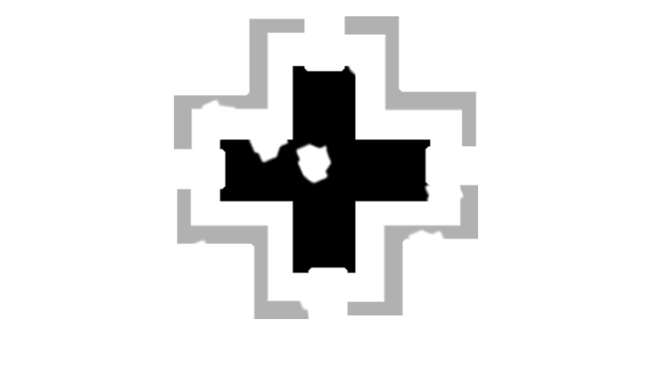 Revive knocked down teammates faster while protected by a shield wall. Healing items are used 25% faster. 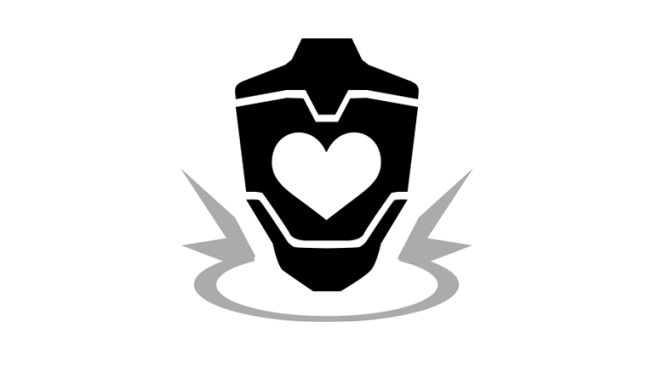 Call in a drop pod with a combination of 3 high-quality attachments, consumables, and/or gear. 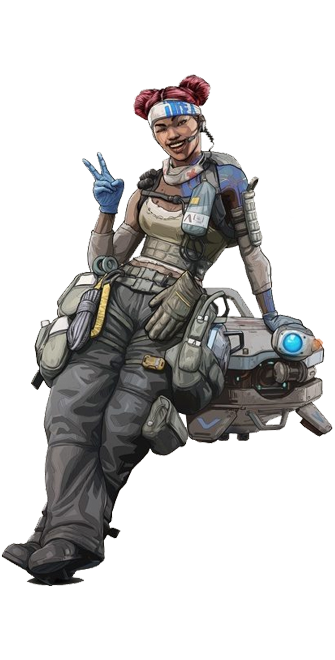 Ajay Che, AKA Lifeline, isn't someone you would expect to find in the Apex Games. Once the child of wealthy war profiteers, she left home when she learned of the damage her family had caused and enlisted in the Frontier Corps, a humanitarian organization that aids Frontier communities in need. She's since devoted her life to helping others and joined the Apex Games to fund the Frontier Corps with her winnings.

Since no one in the Games is innocent — they all know what they signed up for — and every one of her victories means help for those in need, Lifeline has no problem engaging in the popular bloodsport. Or so she tells herself. She may seem sarcastic and callous, but deep down she wants to help people and make the world a better place. If that means taking a few people down in the process, so be it.

Lifeline is a great support character who is essentially the medic of the game. All her abilities are about supporting her team.

The D.O.C. Heal Drone is a deployable drone which heals nearby players for 20 seconds. The healing effect is indicated by a visual tube, connecting the player to the drone. There are however a couple of downsides to this ability worth noting. Firstly, enemies can also use your drone, so be wearing deploying it mid-fight. It is entirely possible that it could be used against you, should you be pushed heavily once you have deployed it. Additionally, the drone is incredibly loud, it plays an audio cue when it is deployed, while it is being used, and when it expires.

The Combat Medic passive has 3 effects. Firstly, Lifeline can use healing items 25% faster than other legends. This allows her to spend less time healing herself, so she can tend to her teammates quickly. This it the most useful effect later on in the game, as every second counts in final, clutch situations. Secondly, Lifeline can revive teammates slightly faster than other Legends, nicely complimented by the final effect, which creates an invincible shield wall in front of Lifeline while she's reviving a teammate.

Lifelines ultimate ability, Care Package, is a great early-game tool to equip your team with late-game gear quickly. With the longest cooldown in the game at 360 seconds (6 minutes), Lifeline is normally the teammate making best use out of any Ultimate Accelerants you may come across. The care package comes with 3 item slots, each slot containing one of the following:

Lifeline dominates the early-game, providing her team with late-game items quicker via her care package and being able to quickly and safely pick up teammates during frantic early-game scraps. She becomes less useful in the mid-to-late game, as her care packages are no longer useful and she has no quick escape compared to a lot of other legends such as Bangalore, Pathfinder or Wraith. Be sure to go for early-game aggression while playing Lifeline, making use of your teams item advantage granted by her care package.